The Aliens Employment Act (“Wav”) prohibits employers and private individuals from allowing foreign workers who do not have free access to the Dutch labor market to work without a valid work permit or combined residence and work permit. The Inspectorate SZW checks whether these prohibitions are complied with and imposes fines if illegal work is detected.

The standard penalty amounts are:

Natural person who has a household or personal service provided
Natural person, acting from office, profession or company
Foundation or association with a public interest objective
Actual manager who led the prohibited behavior
Other legal entities

The fine can be increased by 50% in the following situations, among others:

Depending on the situation, a fine may not be imposed, but a warning will suffice. However, the step to imposing a fine is small.

When personnel from another organization perform activities for you, you may be confronted with a fine based on the Wav if illegal labor is found. This fine also applies if you involve staff from an employment agency with a quality mark from the Labor Standards Foundation (NEN). The fine will then be reduced to 25%, but that is still substantial. The advice is to take measures up front to prevent illegal work and if it should unexpectedly occur make sure that you have taken the right measures to mitigate a fine by hopefully 100%.

What taxes do you have to deal with as an entrepreneur? What deductions are there for entrepreneurs? Which tax breaks can you use to your advantage as a self-employed person?

The UBO-register makes transparent who pulls the strings of legal entities established in the Netherlands. 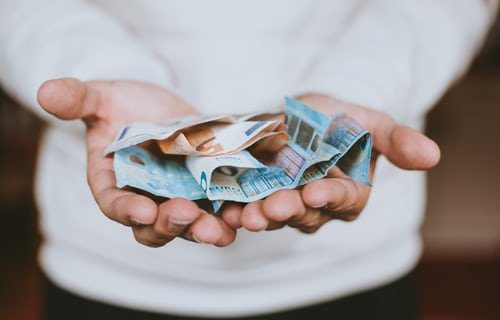 Your business is liquid if you can meet all payment obligations in the short term. But the developments surrounding the coronavirus affect your bank account. You see your income falling, but the bills, interest and taxes still have to be paid. Right? With these 6 tips, you can keep your payment obligations under control. Make…

Source: Rijksoverheid.nl and kvk.nl The Entrepreneur Affected Sectors Allowance COVID-19 (TOGS) is 1 of the 9 emergency measures of the cabinet to support entrepreneurs during the corona crisis. The TOGS is for entrepreneurs who are directly damaged by various government measures to contain the COVID-19 virus. Duped entrepreneurs receive a one-off payment of € 4,000…